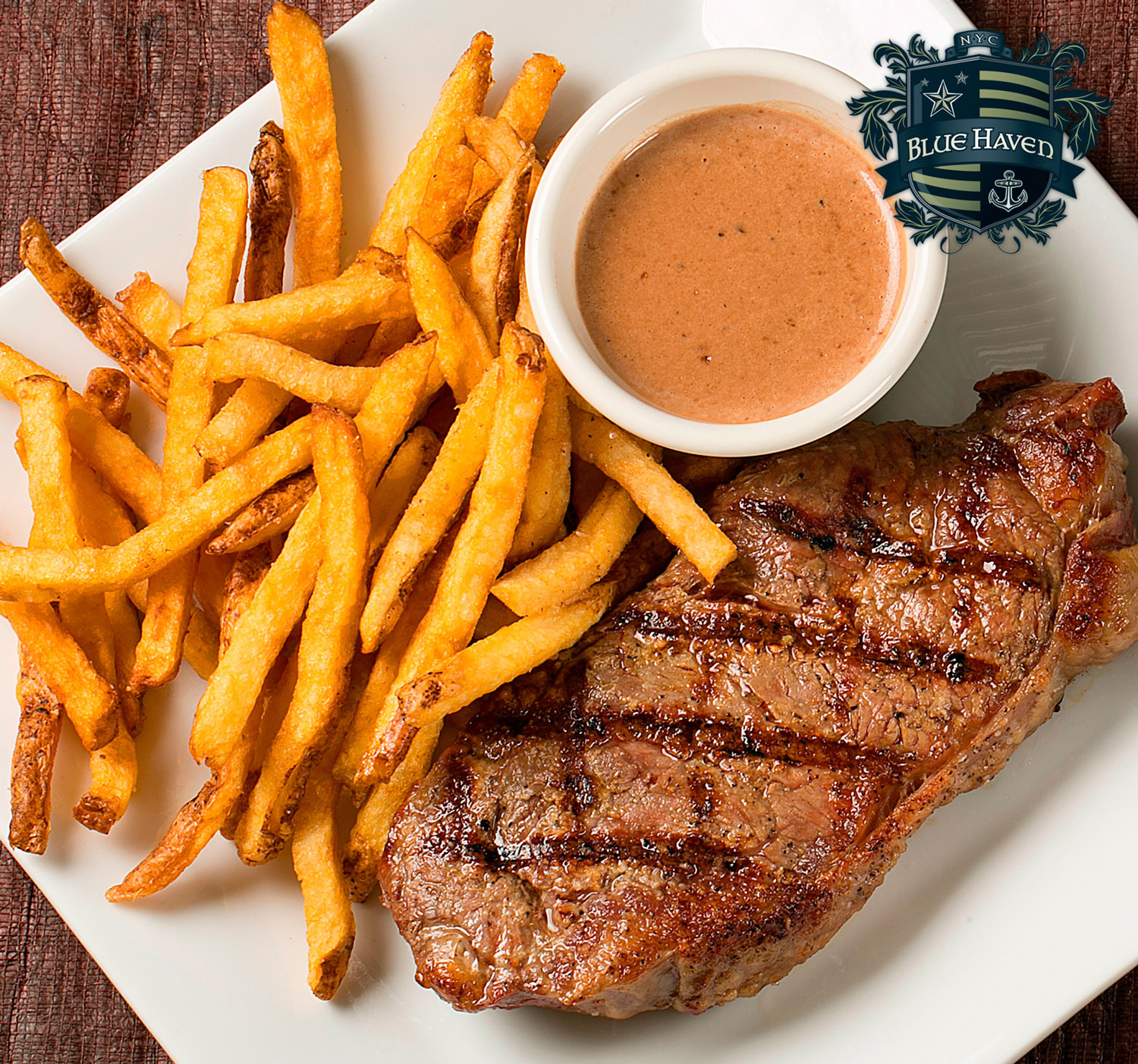 Casa Bella is a restaurant that I can recommend without hesitation.

Everything is great. The chicken parmigiana is a credit to its species–moist chicken, a crispy crust, cheese that tastes like cheese and an outstanding, sweet, chunky tomato sauce. The fettuccini Alfredo, well, let’s just say I had forgotten that, when it’s good, fettuccini Alfredo may very well be the perfect food (or, as my wife put it, shaking her head in disbelief, “Damn, that’s good.”). And even the lowly stuffed button mushrooms are executed with some flair–the vegetable-based stuffing being a welcome departure from the typical, pasty bread-crumb-based preparation. It’s clear that a human cook, and not a robot, has prepared this food. And what’s this? Good desserts at an Italian restaurant? We actually enjoy the flaky, creamy millefuille (basically a Napoleon) and the moist, not-too-sweet ricotta cheesecake. We resolve to put the kitchen to the test on our next visit. No question, there is going to be a next visit.

We return with a larger party, including–as a perverse gesture on my part–one vegan. It’s two days after Thanksgiving, and the Christmas decorations are up (let’s just say there are a lot of them). We bombard the kitchen with special requests: This pasta with that sauce, no cheese on this, no cream in that, etc. No problem. We order high-risk dishes: Red snapper with clams and mussels, assorted mushrooms prepared several ways, stuffed artichokes, gnocchi. I let the waiter suggest a dish, guessing that if he has confidence in his kitchen he’ll suggest veal (the weak link in many Italian kitchens). He immediately endorses the veal chop. Good sign, and, as it turns out, very good veal. Indeed, not a single miss from the kitchen. And add tartuffo and tiramisu to the list of good desserts.

“Who is Renato Bardini?” I ask a waiter.

“There’s a guy named Renato,” explains the waiter. Somehow, I always manage to get into conversations like this. Eventually, I manage to convince the waiter that I want to meet Renato Bardini (I should make clear that it is not my normal practice to announce myself at restaurants, and that I did so at Casa Bella only after first dining anonymously and because I had a good feeling that Renato was going to be a source of great stories).

A few minutes later, a handsome young Italian-American guy approaches our table with some trepidation. He looks us over. “How you doin’?” he says cautiously, still checking us out. When I finally introduce myself, Renato breaks into a big grin and, gesturing wildly, says, “Oh, Mr. Shaw, I’m so glad it’s you! See, I was wondering who the heck is asking for me–I thought it might be some old girlfriend from somewhere else looking for me, you know what I’m saying?” And with that, Renato Bardini plunks himself down at the empty table next to us and we know we’re not getting home in time for the 11:00 news. After a few minutes, an elegant blond lady–dressed all in black, of course–joins us. She’s the boss, and I’m thinking I should have put a tape in for Letterman.

It turns out, as an unexpected bonus (I thought that just finding a decent restaurant in Little Italy was a pretty good month’s work), there are interesting stories behind Casa Bella. Bitsy (the blond lady), who took over the restaurant twenty years ago, says she was the first woman to run a restaurant in Little Italy. The staff basically refused to take orders from a woman, so she fired them all. Over the past decade, she and Renato (who appears to be a combination of Head Waiter, Executive Chef and Pastry Chef) have tried to create a restaurant where, as Renato says, “We can make all the basic stuff for the tourist crowd–hey, that’s 80% of our business, and we gotta pay the bills–but we don’t want to be just another restaurant on this block. Once that happens, forget about it. We want to be a part of the New York restaurant business, you know? We try to do a lot of Italian regional specials–we change them every two weeks–and we try to push our customers to try something new. I go to Italy to learn new stuff, and I visit the other Italian places here in New York to see what’s going on. Hey, with a little advance warning, we can make just about anything.” When I ask Renato if the restaurant gets any local Manhattan business, he says, “Not enough, but some. Actually, we get a lot of folks from right near here, in Chinatown. They go crazy for our linguini with clam sauce.”

The restaurant, incidentally, can accommodate private parties of up to 60 in its upstairs dining room, and Renato says he’ll custom-tailor a menu to accommodate any group.

All that being said, there is, as with any restaurant, room for improvement at Casa Bella. Meet-and-greet procedures range from warm and welcoming to a bit sloppy to, sometimes, aggressive–depending on who happens to be working the front. Despite management’s intention to the contrary, the staff nonetheless can be prone to lapsing into sleepy-eyed, tourist-herding mode (I would)–although, most of the time, they are very enthusiastic and solicitous. The specials are listed without prices, a practice I find annoying (especially since the heavy-duty lobster-type dishes can reach into the $40 neighborhood, which can come as a surprise when regular menu entrees are in the mid-teens). The restaurant could easily move itself to the next level by sprucing up the decor (sprucing down, actually) and training the staff in basic serve-from-the-left, clear-from-the-right, replace-silverware-for-each-course, know-who-gets-what-dish procedures. Although the kitchen seems to be entirely accommodating, it’s not clear that the entire staff knows this and it’s even less clear that the average customer could ever figure it out (just ask for Renato–and tell him I sent you–if you encounter any difficulties). The wine list could also use some help (it’s a sketchy list with no vintage dates). To its credit, though, as I mentioned, Casa Bella serves a very nice house red.

Of course, none of these suggestions should take away from what we’ve discovered here: A restaurant in Little Italy that’s well worth visiting. All in all, Casa Bella is a restaurant that I can recommend without hesitation.